More than just a country

Australia is a unique destination. In fact, it is a continent and a fascinating one at that! Discover what makes it different from the rest. 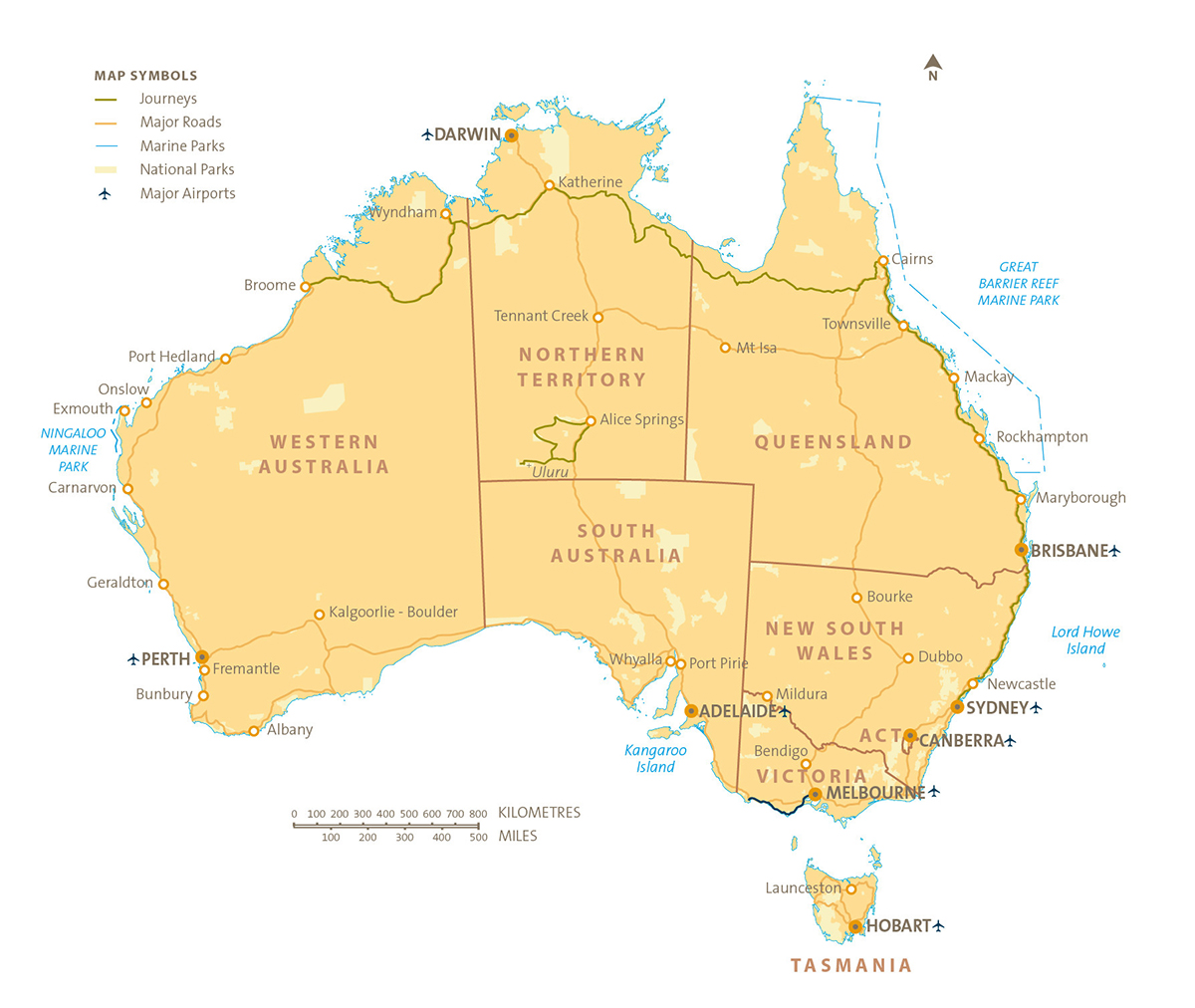 Australia is divided into 2 territories and 6 states:

The Australian Capital Territory (ACT): Canberra is in the north of the ACT. It is the national capital and the centre of the Australian government.

Northern Territory: Darwin, on the Northern Coast, is the capital. Alice Springs is another important town located in the centre of the territory.

New South Wales:  This is the most populated state with Sydney as it’s capital.

Tasmania: This is the smallest of the states, a small island found off the south coast of Victoria. Hobart is the capital.

Western Australia: Around three-quarters of the state’s population reside in Perth, the capital.

Queensland: Brisbane is the capital. It is the third most populated city in the country after Sydney and Melbourne. 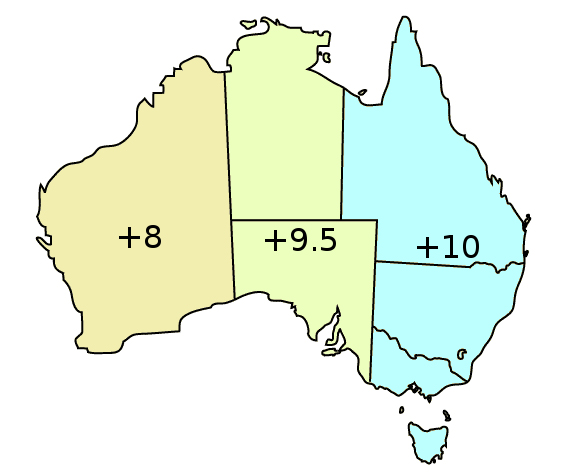 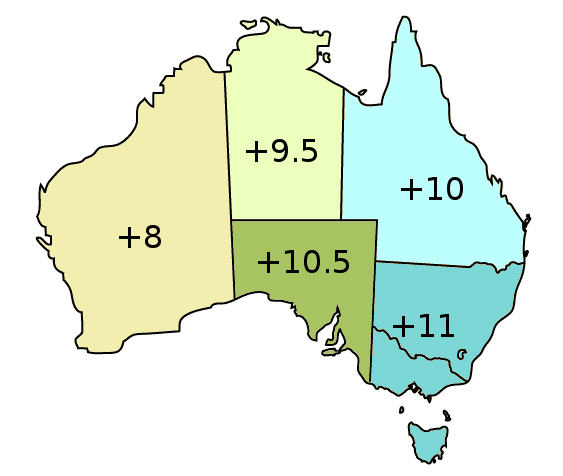 When people think of Australia, they think of beaches, sun and the heat. In reality, Australia is a huge continent with up to 5 different climate zones.

The climate in Australia varies greatly depending on the zone. There are tropical areas that hardly ever experience cold weather, however, there are other places, like Tasmania where it is cold even in summer. There are also places where you can find snow.

Generally speaking, northern states and territories generally have a warm, tropical climate and southern states have a colder climate year round.

The north is considered a tropical climate with high temperatures, high humidity, and wet/dry seasons.

The centre is comprised mainly of dry desert. High temperatures during the day and freezing temperatures at night with very little rain.

The south has a mild climate. This climate zone includes cities such as Brisbane, Sydney, Melbourne, Canberra, Adelaide and Perth. The average temperature in summer is around 30 degrees Celsius, and around 15 degrees Celsius in winter (temperatures vary among these cities). Summer is dry and hot, and winters are fresh, humid and windy.

In the tropical climate zones of Australia (The north) there are only two seasons: 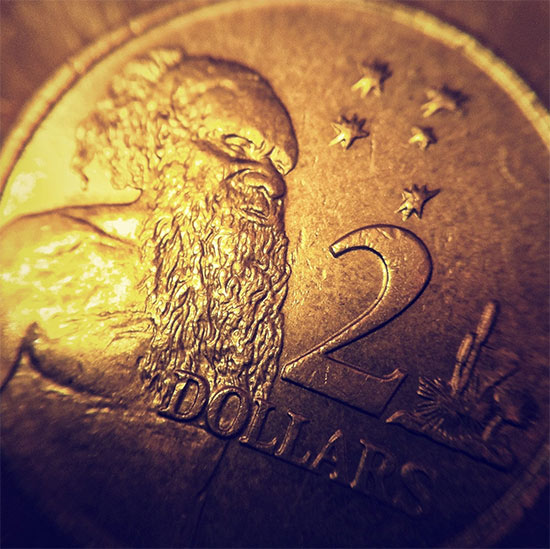 The Australian dollar ($AUD) is the official currency of Australia.

Here is a currency converter to compare Euros to Dollars

One of Australia’s greatest treasures is its wildlife – Over 24,000 different species of native flora have been identified. The most well known of these being the Eucalyptus, Wattle or Acacia Pycnantha and the Adansonia Gregorii or Boab in the North West.

A particularly interesting fact about the Eucalyptus is the phenomenon that takes place in the Blue Mountains. The mountains are aptly named because of their distinctive blue haze produced by the oil released from the forests of Eucalyptus trees in the zone.

Australia has many native animals, 800 species of bird, 2 species of crocodile, 4000 fish species and 50 types of marine mammal, just to name a few! Many of these animals can only be found here in Australia.

The Australian indigenous culture is the oldest living culture on the planet today. Australian Aboriginal and Torres Strait Islanders are the descendants of the first inhabitants of Australia and have continued to live here for over 50,000 years despite European colonisation in the 18th century.

Regrettably, the history of Aboriginals in Australia since European colonisation is a sad one. With the arrival of the British came pillaging across the continent. The Aboriginals had their land snatched away from them and they were forced inland to the more arid interior.

In the 1950s and 60s, what is now called ‘The Stolen Generation’ took place. The Aboriginal people had their children taken from them, in reality, children were stripped from the arms of their parents with the excuse that they were to be educated. However, the real reason was to eliminate the Aboriginal culture, its customs and languages.

In 2008 the then Prime Minister of Australia, Kevin Rudd, publicly apologised for the first time on behalf of all Australians for the damage caused by the stolen generation.

The Australian population is increasingly sensitive to the Aboriginal culture and there are more efforts made toward creating a better future for them.

No trip to Australia is complete without experiencing this rich and unique culture first hand.